Moving to Ealing? Find out all there is to know with the help of Vanguard’s comprehensive area guide to the third-largest populated borough in London.

A brief history of Ealing 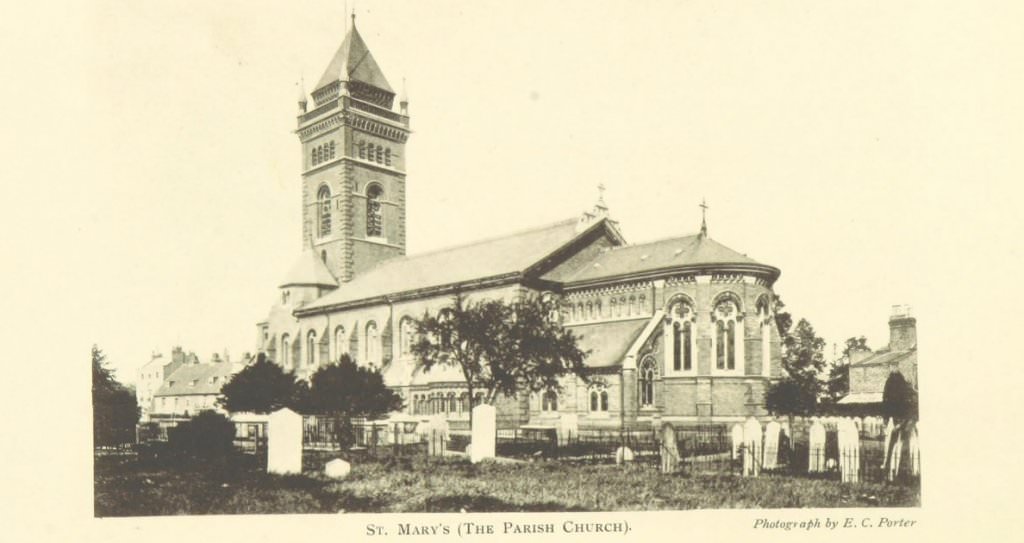 The original maps of Ealing were created during the eighteenth century and in this offers a broad outline of what the parish church, St.Mary’s looked like. This area was generally used for farming as it consisted of a rather spacious countryside. That said, there was a small community throughout this area and it is now named St. Mary’s Road, which can still be found close by to the church. What might also seem like an alien thought, there was only one road that lead to the parish and this was later named Uxbridge Road, spanning from the west and across to the east.

In the nineteenth century the Great Western Railway was built, this led through the centre of Ealing to Ealing Broadway. Within the next 30 years, the community grew and many semi-detached homes could be found throughout, home to the middle class. From then on, better connections were enforced, such as horse buses alongside trains, offering those who lived in what was known as the countryside of Ealing an easy route into and back out of London. Over time, larger settlements were erected and thus, the countryside began to dwindle, but thankfully, parts were preserved such as Lammas Park and Walpole Park.

Things to do in Ealing 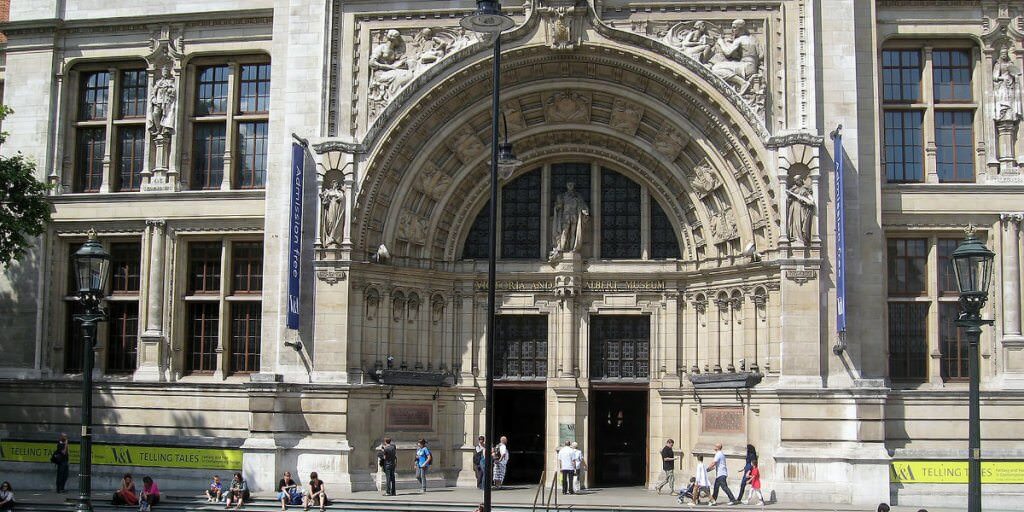 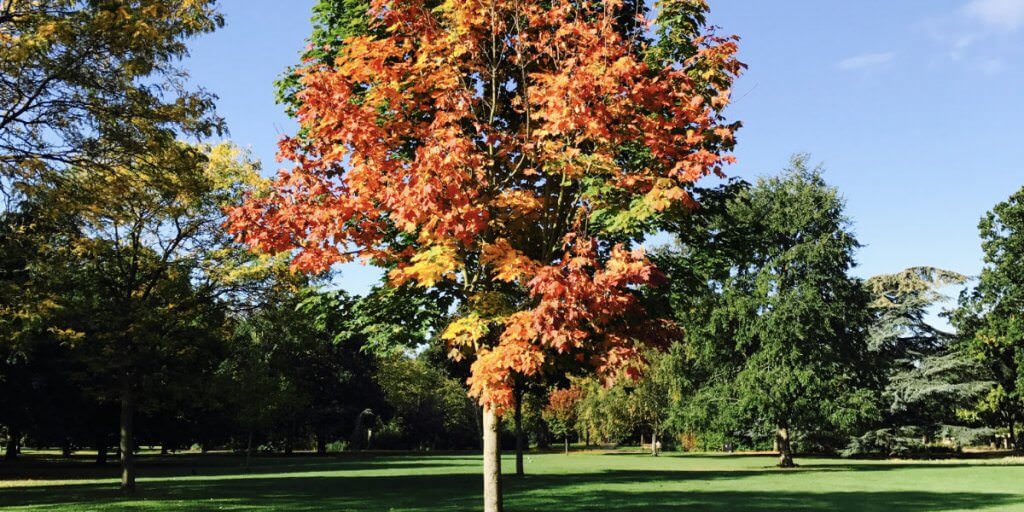 Ealing has a number of transportation options to choose from with the Central and Piccadilly Lines and buses making it super easy for commuters. What’s more, there are cycling routes, electric car charging points and plentiful car parks.

Average costs of buying and renting in Ealing 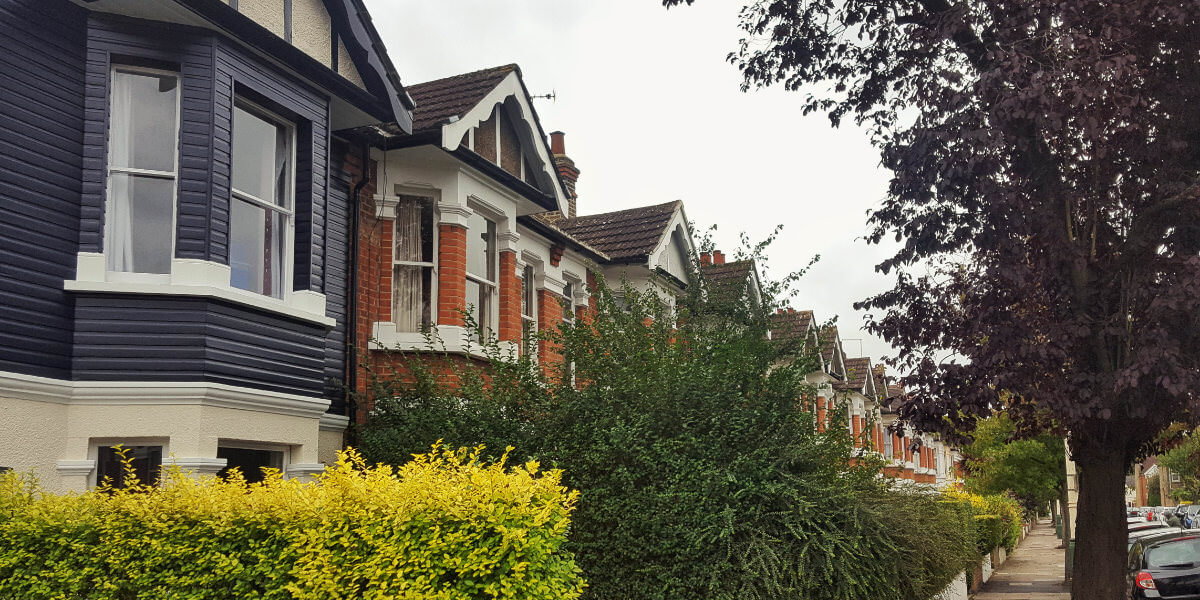 The annual rate change in Ealing has risen by 5.6% since 2018 and tax rates by band are now: 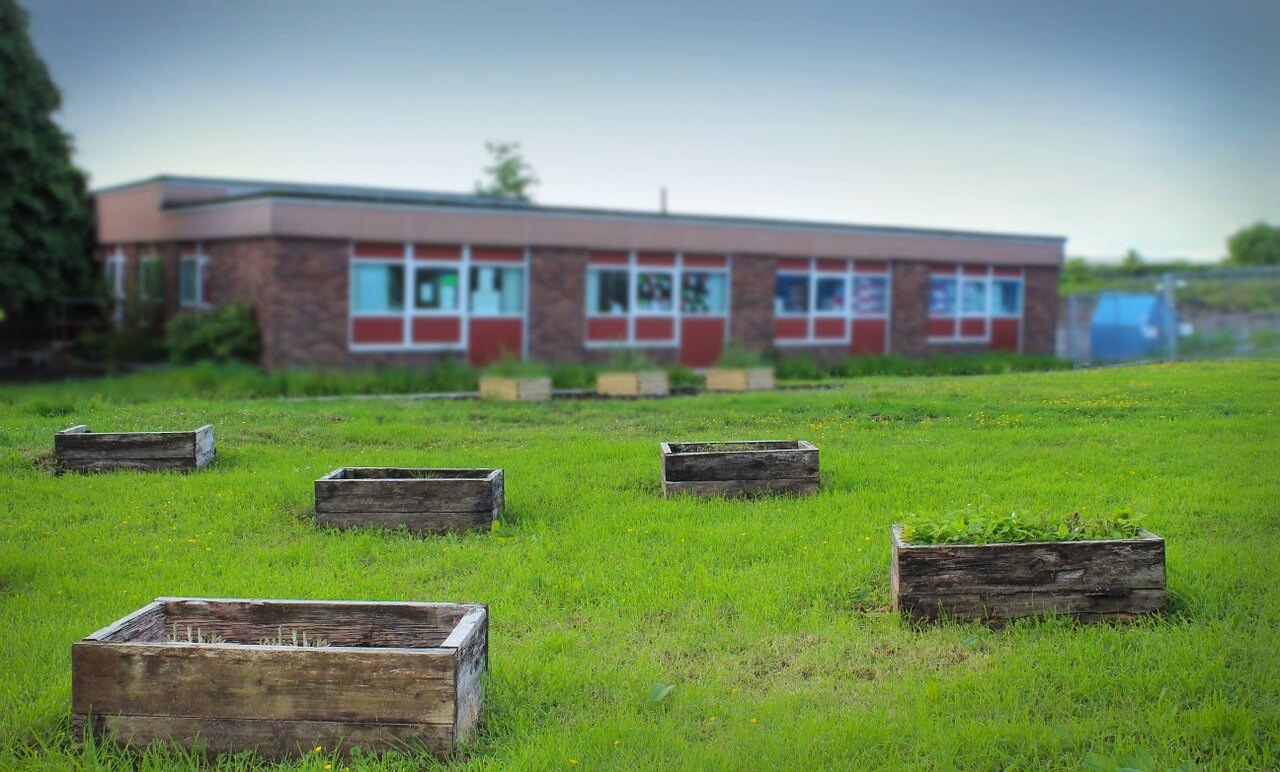 There are countless primary and secondary schools throughout Ealing, including: 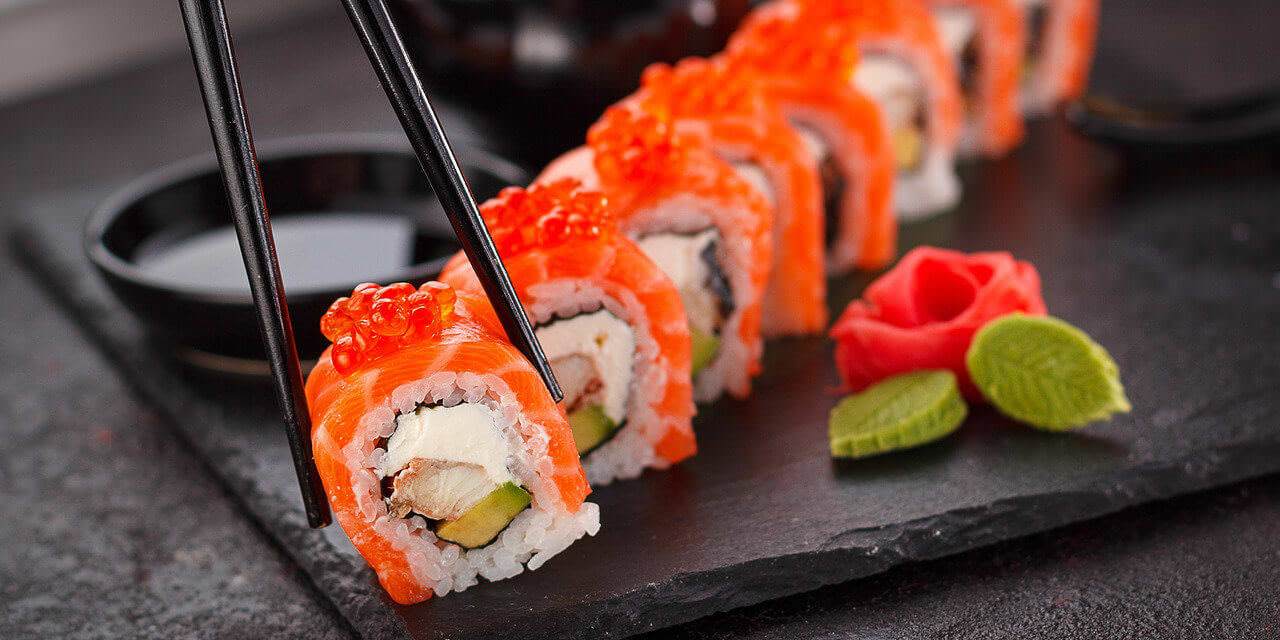 There are numerous places to eat in Ealing, some might say that you’d be spoilt for choice. For those days where you just can’t face cooking another dinner after a long day, take your choice from an extremely fine selection of restaurants, pubs and bars in Ealing.

Below are a few that can be recommended: 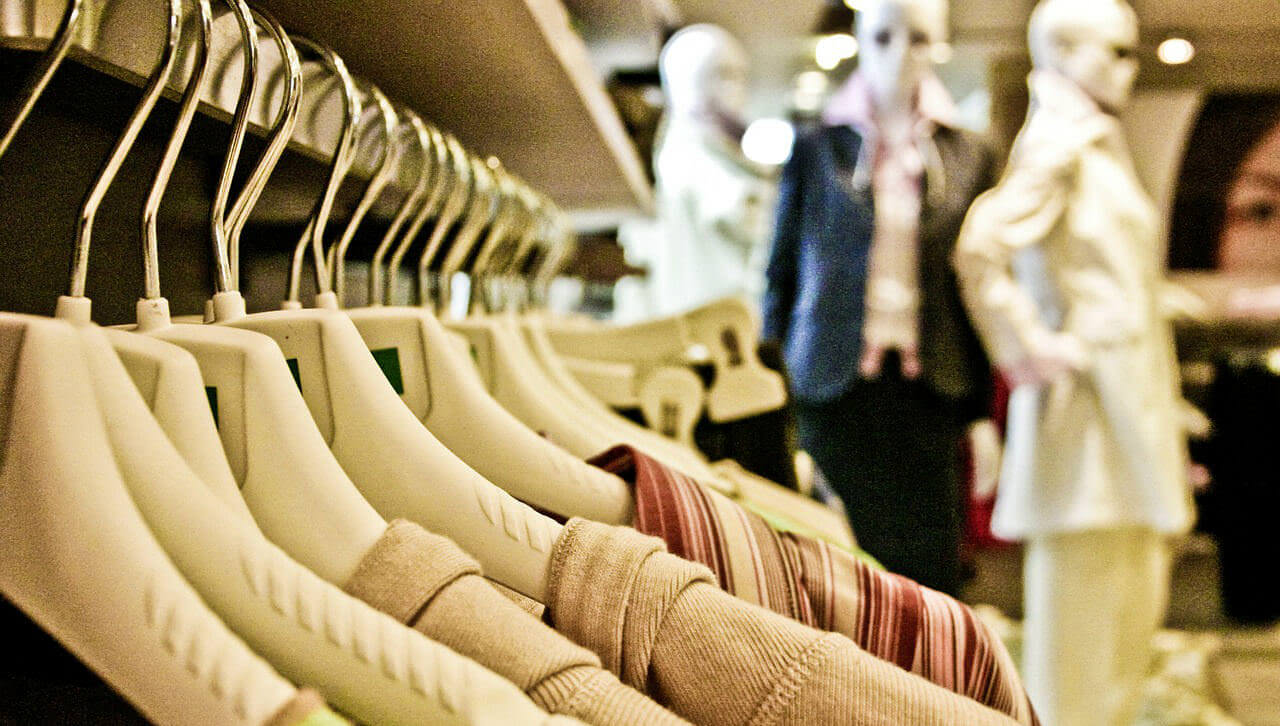 Opening times: 9am-7pm Monday – Saturday & 11am – 5pm on Sunday (however like all shopping centres, opening times do vary on bank holiday and throughout the Christmas and the New Year period.

Self Storage in Ealing 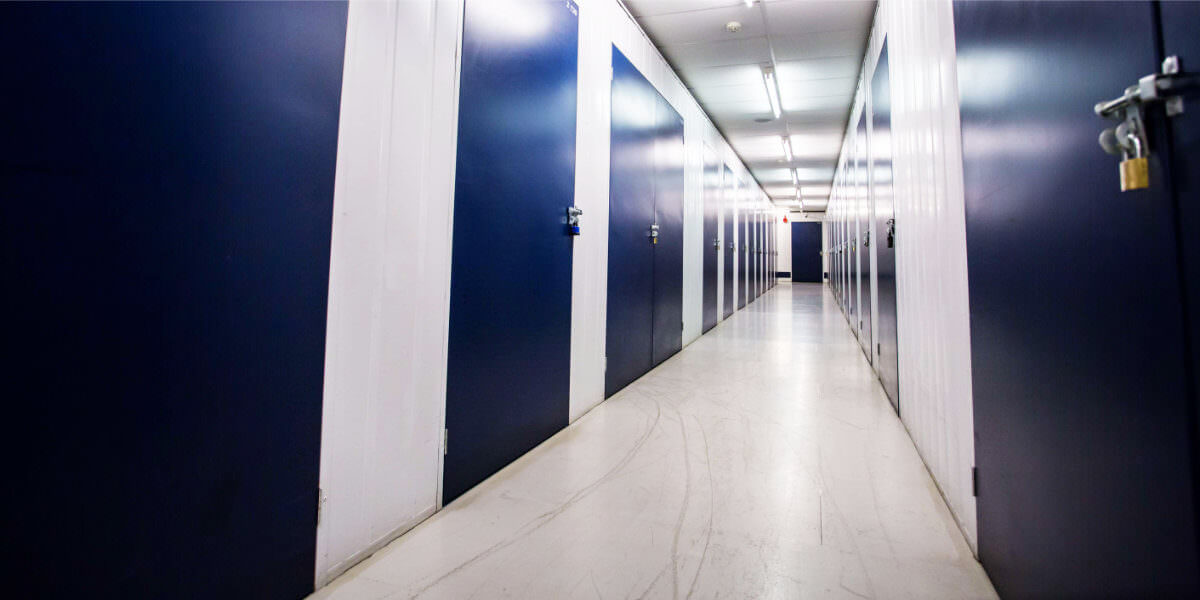 Okay, that’s an easy one. At Vanguard Self Storage we have over 50 years of experience within the industry and have helped countless customers with their storage needs across Ealing and the rest of West London and beyond. If you’re looking for personal or business storage units, get your quote today by using our calculator or give us a ring – we’re more than happy to help with any queries.

Note: all data in this guide is accurate as of March 2019. We will endeavour to keep it up-to-date but please refer to the official websites of places mentioned for more information.