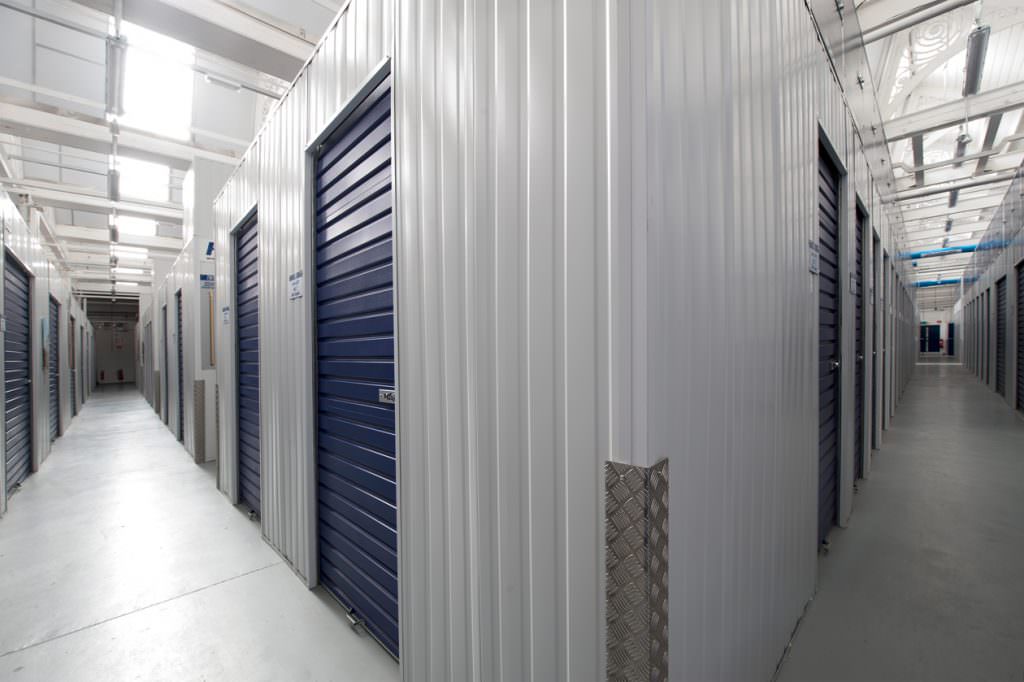 The twenty-two page report analysed many issues including the following:

The average stay for a self storage customer in 2012 was 41 weeks. This average has been steadily increasing since it was first analysed in 2007 at 22 weeks.

The average cost of self storage in 2012 was £1.66 per ft2 per month. This figure has stayed pretty constant since 2006 when it was first analysed.

Private customers outweigh business customers although the gap has been narrowing in recent years.

2012 was the first year where more than 50% of new enquiries were generated via web sites.

Vanguard have been providing storage services for nearly 50 years and as such we are one of the oldest and most trusted brands in the industry.